March 25, 2021
explore all stories
contact
pulsed
stories
being open was the key to success! 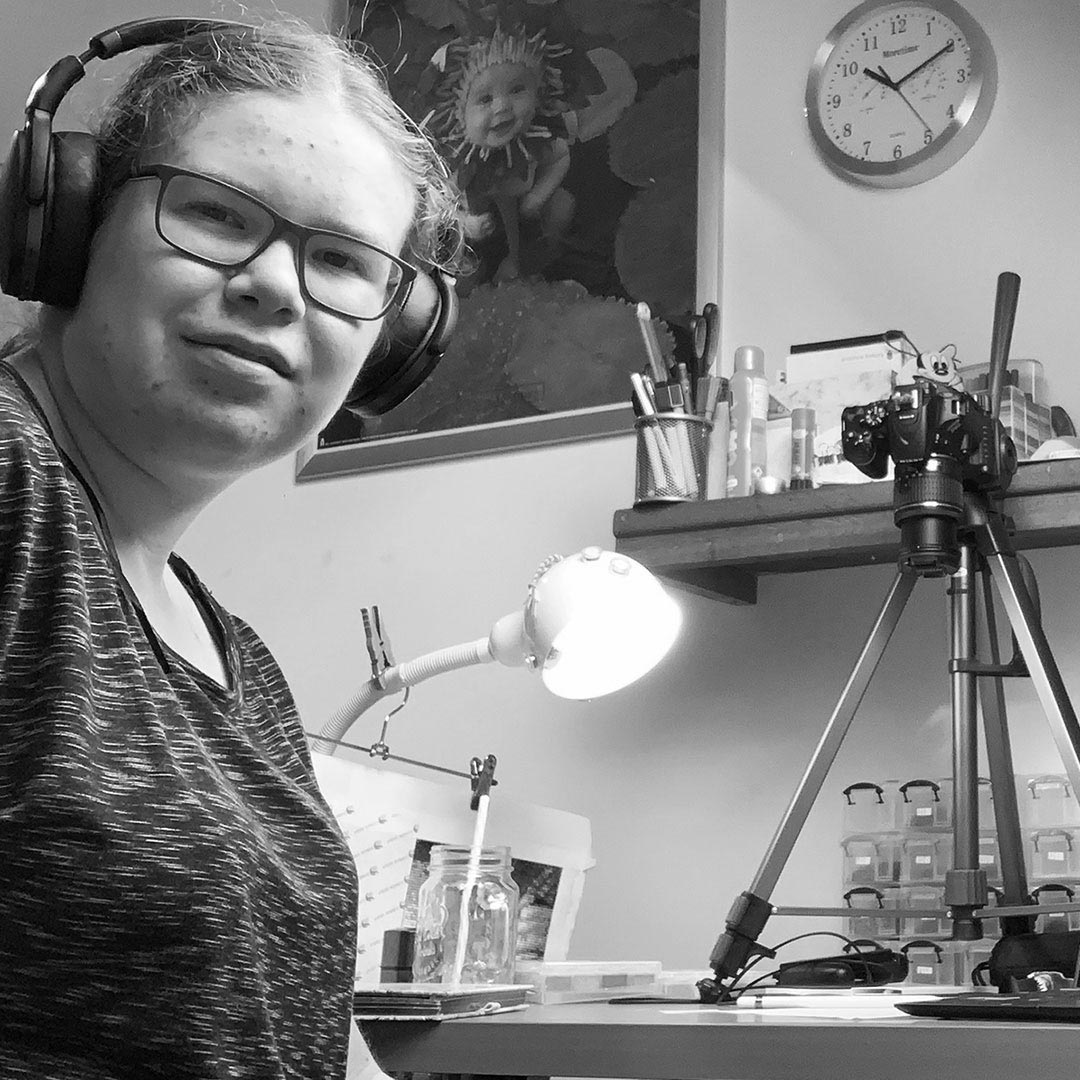 being open was the key to success!

Demi stopped with her bachelor and started the Empower program. Now, half a year later ze looks back at this intense period.

being open was the key to success!

“I was so angry and sad with myself!”

Halfway through HAVO 5 I had already started the conversation with my study-choice-advisor. I felt so prepared and I thought that I had chosen the right study. When I found out that the study didn’t fit me several months had already passed by which made me wonder why I did not see this earlier. With a heavy heart Demi spoke with her parents about wanting to drop out of her studies. Since Demi has always said school was fun this came as a shock and her parents did not see it coming at all, but almost immediately her parents supported her with this decision. She made an appointment with a study-choice-advisor who suggested that she should follow the Empower program.

During the first meeting with Erik Frey, the Empower TEC Program Lead, Demi felt safe. "The atmosphere was very homey and I immediately had a good feeling about it.”Two weeks later, Demi, alongside five other students gave the start to the Empower TEC Program. “In the first week, I kept asking myself the question of why do we have to do this? The first assignment was to find fascinations that I have and combine them in with something creative or with technology. Needless to say, I got nowhere in the first week week. Demi soon noticed that the check-ins and check-outs showed structure. "I should make use of the time in between check-ins and try to make the fascination project work.” Demi started less than three weeks before the lockdown went into effect. “The first week in the lockdown took some getting used to because it happened so suddenly. What didn’t help was unclear structures and schedules. Fortunately, that changed from the second week on and they quickly gave as all clarity. And we started doing the check-ins and check-outs online.”

“I didn't mind the switch to fully online at all. The assignments were fun and I had plenty of time at home to work longer hours and I especially enjoyed the creative assignments. During the check-ins everybody was included and spoke about their projects which helped me get to know the other student better. And it also helped me to become more open myself.”

Demi now thinks that this openness was the key to finding a new study.

“When I started sharing more of myself, teachers were also able to give me more and better feedback. Only after I started doing this I became aware of the talents I had, and I turned out to be quite the creative!”

During a conversation with her Empower coach the sadness and disappointment that Demi had felt at the start of the process were also laid out in the open.

“I had hidden away those feelings that I had at the start of the program and I could no longer reach them myself, but the questions my coach had asked me suddenly brought that emotion back. I cried a lot then.”

Now Demi no longer feels the anger and sadness. "I'm glad it turned out like that because I learned so much during that time!" Despite the fact that Demi enjoyed the creative assignments, she still had doubts about creative studies. "I didn't know if I had enough talent and I didn’t know what the job market would look like when I would finish the study." Eventually she decided to take the leap and started last September at Hogeschool Zuyd in Maastricht with Communication and Media Design.

“It's so much fun! And I really enjoy going to school. I am doing so much better now than in February. I really feel at home here. ”