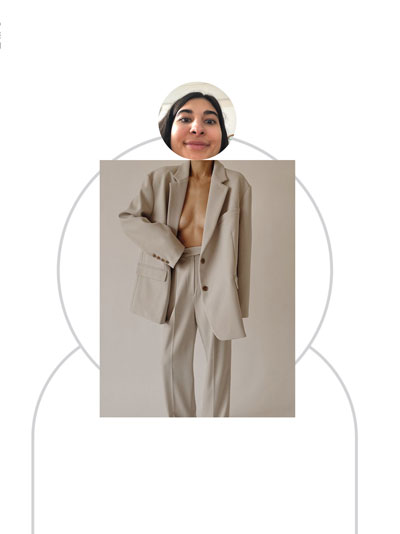 My name is Yasemin. I am half Russian and half Turkish. I grew up in Moscow but bothRussian and Turkish are my native languages. I am studying International Business atAmsterdam University of Applied Sciences.

what track did you choose and why?

I chose Entrepreneur & Business Track because I have a dream to start my own business and this track was a perfect opportunity to try it out.

can you explain what a track ambassador is? and why were you chosen?

Track ambassadors are students who represent the track and become an example for other new Pulsers. I believe I was chosen because I was very passionate about this track and I did big progress which I would like to show everyone.

on what kind of project have you worked on in the minor?

I worked on the Circular Fashion project. The concept is to rent out female suits made of organic and recyclable fabric. My mission with this project is:

Sustainability and fashion are the most interesting topics for me. I believe that it can go along, not go the opposite directions.

did you ever fail or felt like failing during this project?

Yes, I felt like it. I was thinking that I do not know enough to do it and it's too expensive to make anything. But simply, it is good to just try everything, hustle, and go with the flow. I realized that learning is also a part of entrepreneurship. Also, there were people saying maybe I can do something else cause my idea wasn't that good. But instead, I was adjusting my idea and listening to the potential target audience. Their feedback helped me more than any other person's opinion.

can you summarise your proces with a meme? 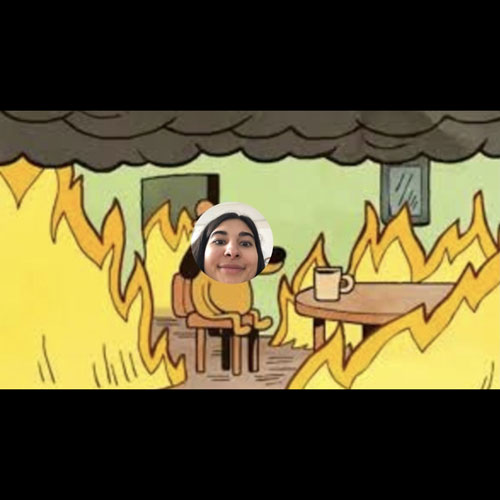 what did you enjoy the most during your track?

Networking, talking with experts, learning new things about Circular Fashion, seeing the progress of other students