March 25, 2021
explore all stories
contact
pulsed
stories
rebellion of being myself 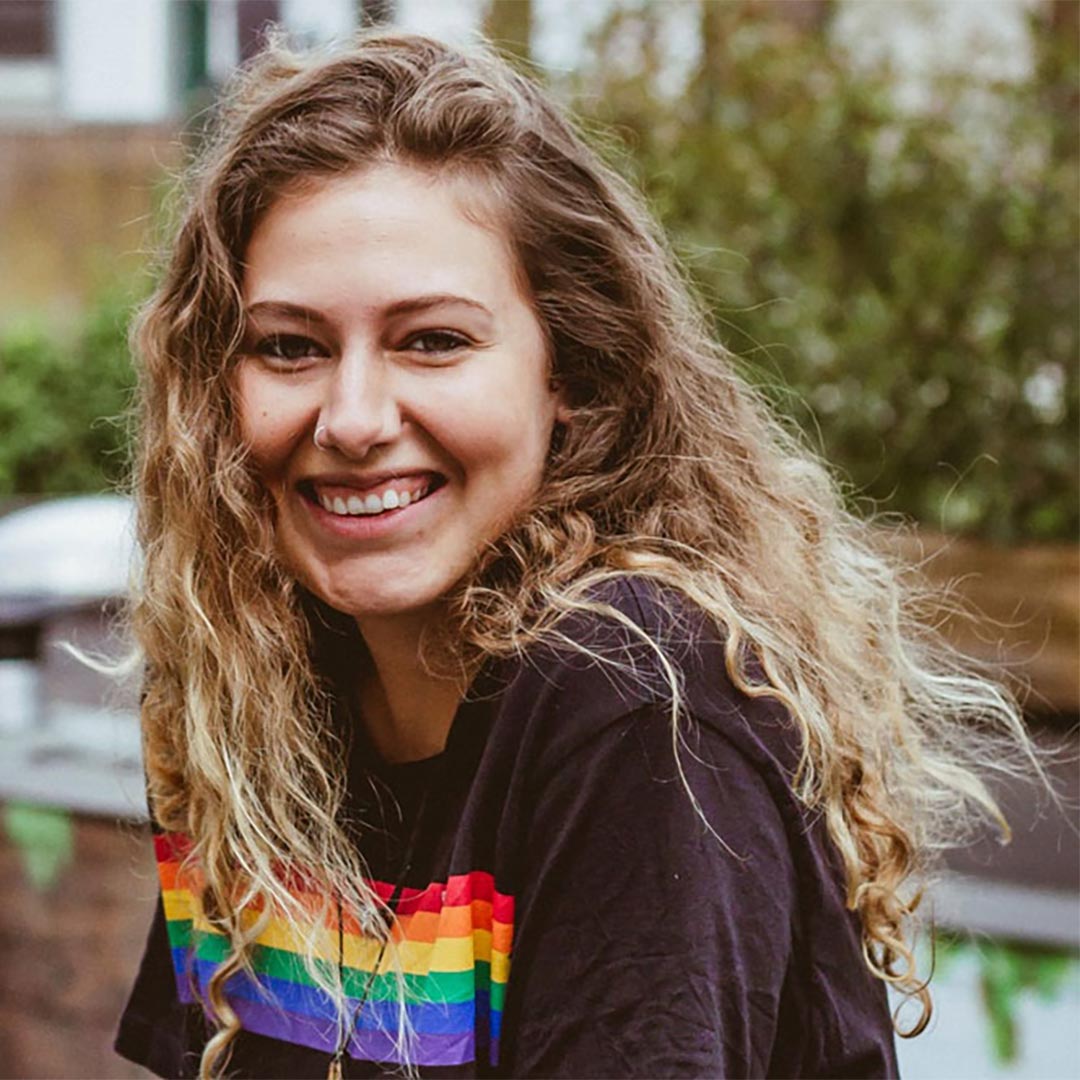 rebellion of being myself

rebellion of being myself

I am Maddi, a media student and a poetry enthusiast, after so many years, I finally feel like I did it. It sounds a bit overdramatised but it is only truthful to say that up until last summer, I spent my whole life trying to live up to some image of who I thought I was supposed to be, and was such a people-pleaser that my own mental health started to suffer under this desire to be ‘perfect’.

Growing up in a somewhat conservative small town in Germany, I always believed  that there was one certain idea of how a person is supposed to look, act, think, feel  and be like, so I let that voice overwrite what I actually wanted to do in regards to career choice, self-expression, relationships, and so on. When I developed anxiety issues as a result of this pressure, I decided it was time for a change. So going into the minor Embrace TEC - even though it sounds cliché - my most important aim was to finally start listening to myself. It was tough, as it enabled a vulnerability in me that  I haven’t felt previously; being yourself turns out to be a pretty scary thing to do.

I found a way to express myself through Spoken Word Films, for which I use my original poems as voiceovers. A couple of months ago, I released my first spoken word film ‘Dreamer’. Through the reactions on my video I came to realise that this issue was a lot bigger than just surrounding myself; it is so common among our generation to suppress individuality out of fear of not being accepted for who you really are.

I’ve chosen to build my brand around my three core values authenticity, kindness and creativity, and have already created two Spoken Word Films which have received hundreds of affirming reactions on various social handles.

Here’s hoping for many more films to come, because once you turn off all the voices, you can finally hear your own heart speak.

And my second film: OPA