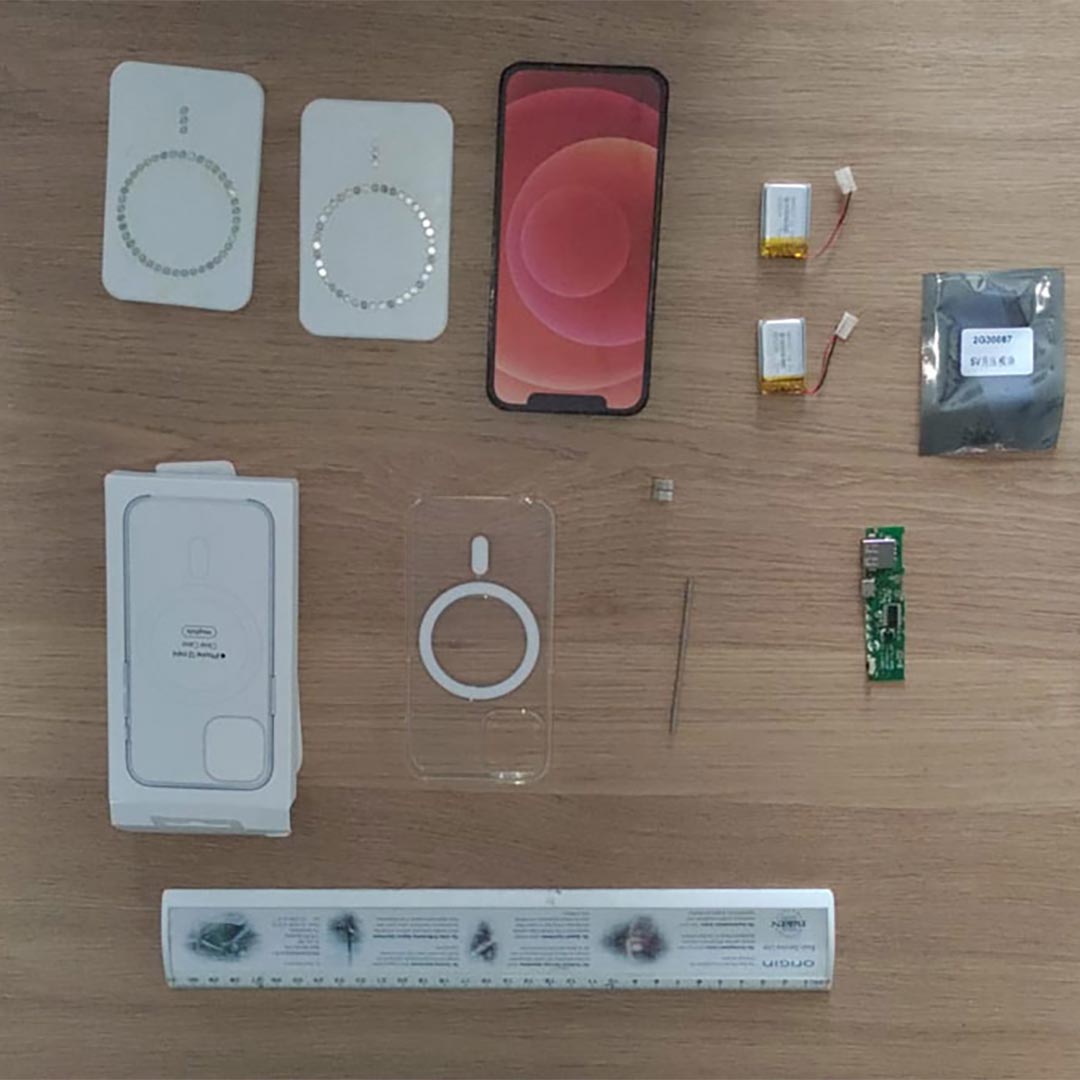 In the minor program Embrace I decided to to work on a mechanical connections that could be used for not only a single thing, but a wide range of accessoires. This was during the future solution challenge and I wanted to find a solution for all of these separate chargers and connections we now have for all of our devices that we have in our homes.

When I decided to work on this I was looking around at all the available hardware & software that I could use to build something like what I had in mind. Then all of a sudden Apple announced their newest iPhones would contain this so called Magsafe technology that will be used to charge the iPhone. To charge your iPhone with this, all you would need to do is to lay it on top of the charger and it would start recharging. It is that simple.

That sounded like a really sweet idea, so I started creating, demolishing, recreating and testing my builds. I even created a version that works like a powerpank, so that the charger wouldn’t have to be plugged in either. You can just put the charger on the table and put to phone on top of that and it would work! Now how to sell this product I created?

My biggest challenge was all the waiting times for the orders I had made. What I learned during the minor was planning ahead, prototyping, taking action, involving people and more specifically I worked a lot with circuit boards and now know a lot about them!