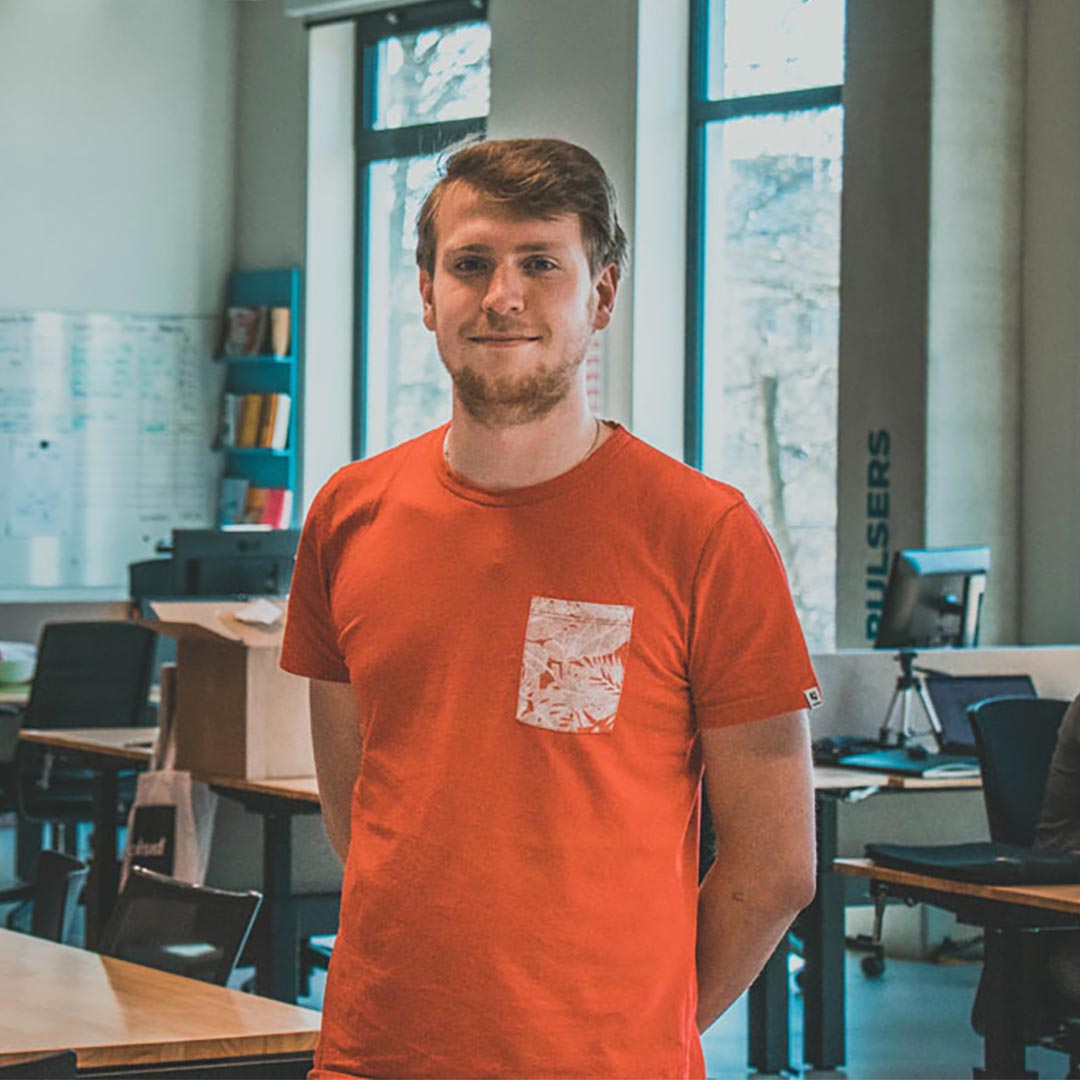 Lighting based on sounds and a randomizer

On the first day, we had the idea for a set of lights that would turn on randomly. We wanted to do this because light is one of the hallmarks of Eindhoven. We wanted to work with a sensor so that the lights would not be on constantly. By reducing the amount of electricity used, this product will also have a good effect on nature.

When we started this project all four of us did not expect it to work. We have all learned that more is possible than what you initially expect.

After a week we had our first prototype ready. This was nothing more than a piece of code that, when there was input, would give a random output. For us, this was the moment when we saw that what we wanted to achieve was actually achievable.

With this project, we hope to be able to show cities that there are opportunities in their shopping streets. By placing something like this, you not only create an atmosphere for one person and a sensation for another. You also help the environment by using less electricity.

We also hope that everyone who sees this will take this with them. There really are no boundaries outside of the boundaries that you create yourself. So that dream you still have, go for it! Take your chance while you still have it. Of course, it can go wrong and of course, it can be very scary. But a future in which you say "if only I…" seems much scarier to me.