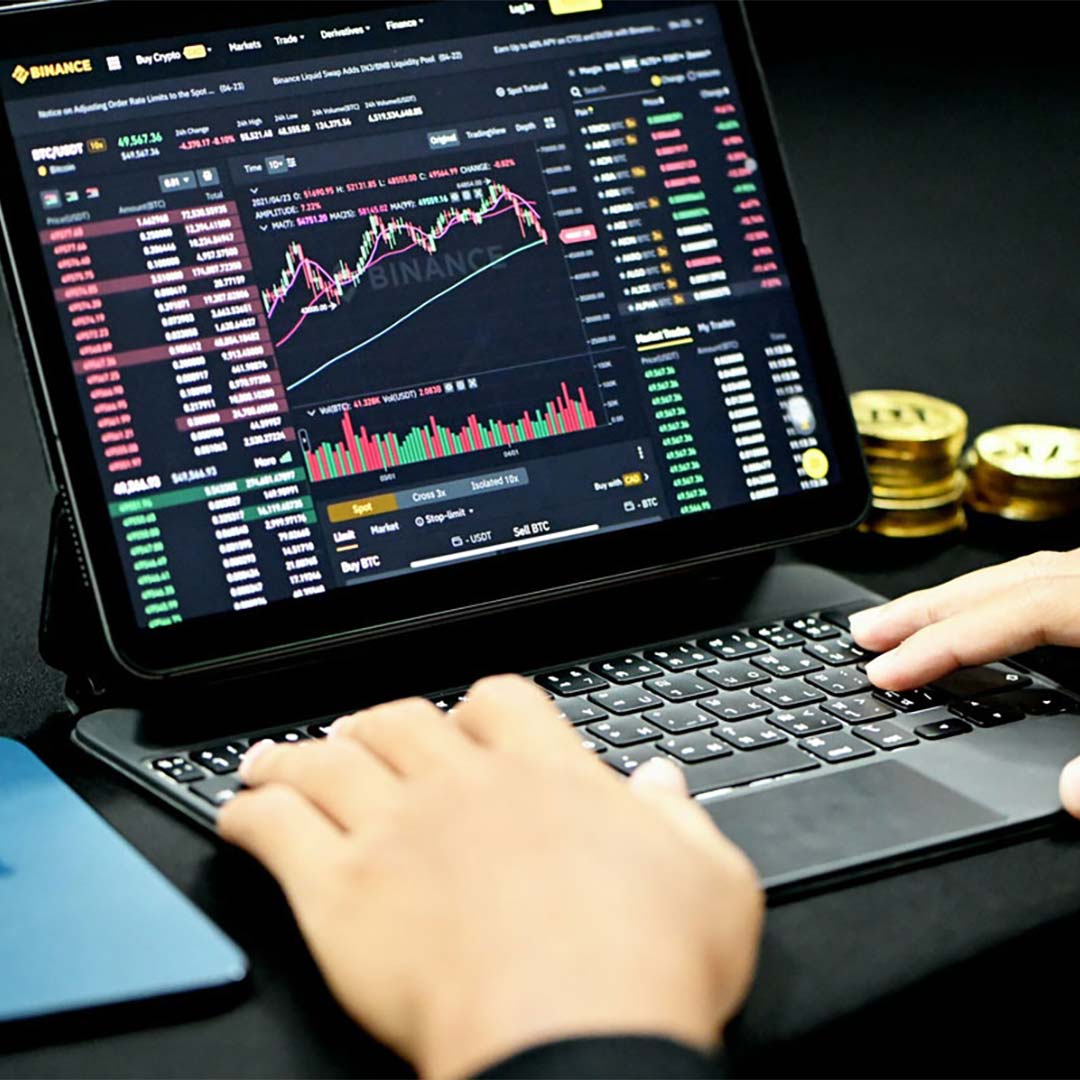 the future of finance: cryptocurrency

Crypto, the future of finance or hype wrapped up in billions of dollars, set to fizzle out?

the future of finance: cryptocurrency

In 2008, the collapse of the American property market caused the biggest recession in living memory. This sent a shockwave through the worlds economy that took years to stabilize. I clearly remember learning about this at 8 years old, as my parents, in the real-estate business verged on financial ruin. In America alone, 8 million people lost their jobs and 6 million people lost their homes. 5 Trillion dollars in pension money, real estate value, 401k savings, and bonds vanished into thin air.

What caused this? The blatant greed of banks, and the total ignorance of the United States government. This crime, full of powerless victims resulted in just 1 banker out of thousands involved, being arrested. All of the banks who were responsible for this disaster, JP Morgen, Bank of America, and so on, were all bailed out by the government. Welcome to centralised finance.

Everything we’ve ever known about money, has been centralised. That means it’s controlled by banks, within an economy that is controlled by a government. They decide who gets a loan, when they devalue the currency, increase inflation, and everything else. If you live in America, you have no choice but to own credit cards (a consumer financial trap), and to maintain a good credit score so that you could ever hope to take out a mortgage on a home, or a loan. Many argue this kind of control is great, and all we’ve ever know. 2008 victims argue otherwise.

Decentralized finance is the exact same thing, except instead of someone at JP Morgan ironically investigating your financial credibility, DeFi consist of code forming smart contracts, in which the terms are not influenced by any government or centralized organization. Bitcoin, and cryptocurrency, is decentralized which means this form of currency is not in a governments complete control. No single person or entity controls cryptocurrency, it cannot just be devalued or taken away from you based on the whims of a government.

DeFi (decentralized finance) is also accessible to anyone with a phone and internet connection. It’s incredibly accessible on a global scale, and does not require you to register and exchange currencies with fees and tax every time you cross a boarder. This accessibility of course has pros and cons, and the total list of benefits surrounding DeFi, and why it’s much better than centralized finance is a lot to explain and I would recommend spending time reading up on this.

This is a lot to take in, but the crux of it is the difference between centralized and decentralized finance. The first iteration of DeFi, is Bitcoin. The way to imagine different cryptocurrencies is to picture them as different technologies represented by digital coins. Just as the American Dollar is a representation of the country and government, Bitcoin or Ethereum is a digital token representing the underlying block-chain technology that each project has developed.

It’s impossible to explain everything in one article and nothing about this is simple, but that’s a very basic overview on what exactly crypto is. I am a strong believer in DeFi, and have been an avid investor in crypto currency for some time. I think banks, and centralized finance is outdated and if not crypto, something else will take its place in the near future.